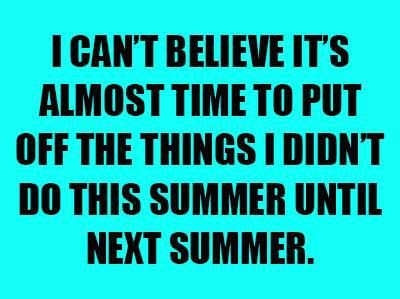 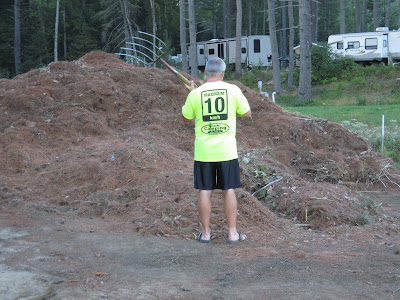 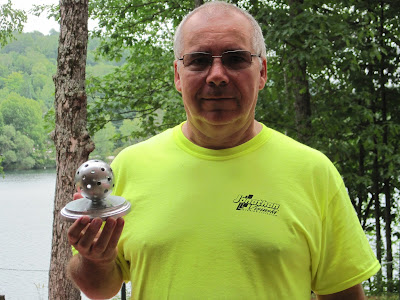 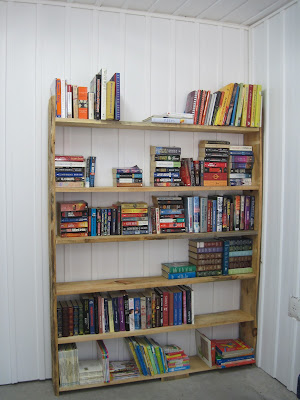 Humble beginning
I’m also getting involved in a committee to define our association’s status and rules. Next spring, I’ll probably volunteer to get elected on the board (please keep this between us, I’m playing hard to get right now, but you’ll know).
On an unrelated issue… Netflix sucks! Last week they added only one season of Walking Dead. That is ONLY 16, one hour, episodes. Pacing myself, I got through that in 4 days, and now I have to wait till real zombies walk the earth to get next season… I might be grumpy for a while, scuse me! Meanwhile, who died at the end, WHO DIED?
Wow I almost need a nap after writing this… If you thought that retirement = free time, think again LOL
Richard Still walking but living
Posted by Richard at 4:52 AM